TD Tom Davies is a British handmade and bespoke eyewear brand, founded by the designer Tom Davies and manufactured in London.

Tom began his career working for an eyewear factory in China, where he moved after graduating from University. Designing and making frames and the machines used to manufacture them, he quickly moved on to create his own brand of Tom Davies eyewear in 2002. Tom discovered a passion for eyewear when he realised just how life-changing good design and customised fitting could be. 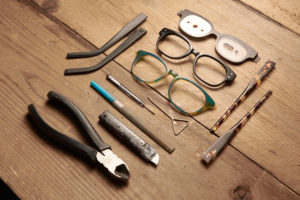 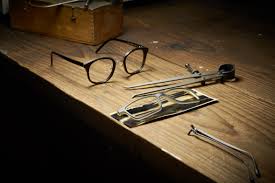 He began designing bespoke frames for friends and family, and quickly made the decision to move back to London and launch his brand building on the principal of made-to-measure and couture. Since then company have been producing bespoke frames out of their factory in West London, selling through a number of independent practices as well as through their own Tom Davies retail boutiques in Covent Garden, Chelsea, Knightsbridge, Canary Wharf and City Of London. 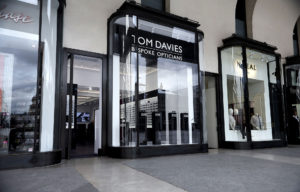 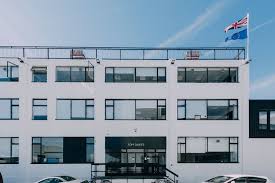 The brand of TD Tom Davies is built on the principles of fit, form and function and they offer a completely bespoke service. Frames can be dispensed as ‘READY TO WEAR’ from the styles held in a Tom Davies stockist, ‘MADE TO ORDER’ with tweaks to size and colour from a ready to wear model, or ‘BESPOKE’.  An entirely bespoke piece is designed around the patients’ natural features, fitted perfectly to their nose, head shape and ears. Patients can also choose from a huge range of shapes, colours and finishes for their final frame to be made to. An unparalleled approach to customer service and personalisation mean that the Tom Davies brand are unrivaled in the luxury eyewear market. 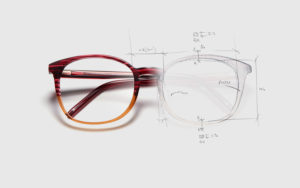 Tom’s iconic styles have been famously been worn by a number of celebrities including Ed Sheeran, Heston Blumenthal and Carrie Fisher who herself owned numerous pairs. Tom was also sought out to design the spectacles worn by Henry Cavill to play the role of Clark Kent, since most frame styles were found to sit too high on Cavill’s face due to his high bridge. 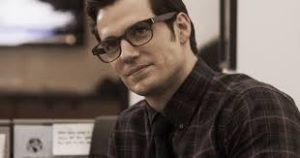 As well as having extensive training in all things Tom Davies, stockists are also given the opportunity to spend time with Tom at the London factory, working through the design and manufacture process for one of their frames. In 2019, our Dispensing Optician Kath attended one of these events and found in invaluable and inspiring, bringing all of the knowledge back to share with our other dispensers and with our patients. 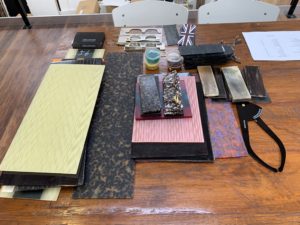 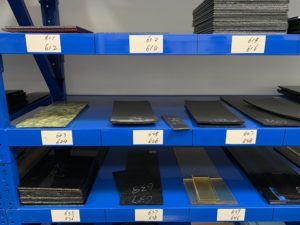 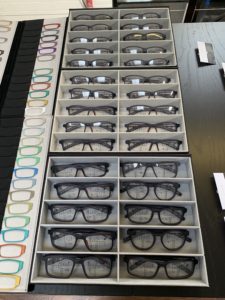 Our lovely Tom Davies rep Gemma recently visited both the Barry and Penarth practices to show us some of the exciting new styles and colour options available from Tom Davies for the new season, and we are really excited to now have a range of the new styles in stock in both practices. But don’t forget, any of the styles we stock can be made in a number of Tom Davies colourways, as well as being tailor made to fit! 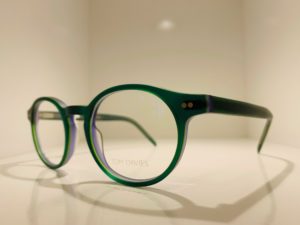 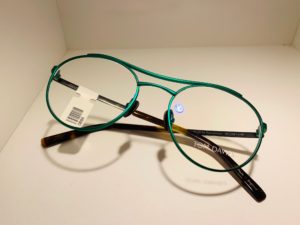 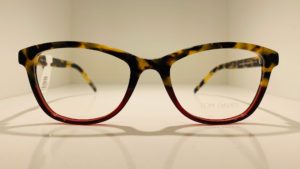 Pop in to have a look at the new range, to view the full colour set or to speak with one of our Dispensing Opticians about your very own bespoke Tom Davies piece!